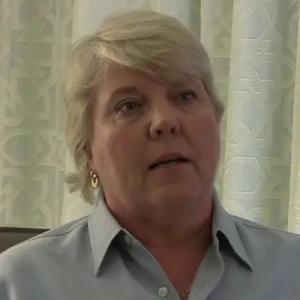 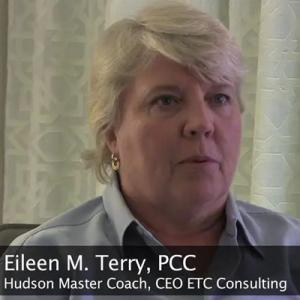 OAKVILLE, ONTARIO, CANADA, August 15, 2019 /EINPresswire.com/ — When someone is looking to get “unstuck”…to move forward to what they believe they want in their life, how can they get there? Even with all the information we need and the intention we will require, it doesn't mean we're going to change. So what stops us? Coaching offers a powerful, a safe space where people can begin to examine what they want and how to actually take a step towards accomplishing that dream.

Eileen Terry Consulting is a personal growth and development company specializing in executive coaching, team coaching, and consulting and individually customized seminars. ETC provides a path toward mastery of communication, emotional and social intelligence skills, all designed for to help people within organizations achieve success.

“Most of us find we need help in seeking to adjust and shift from current hard wired beliefs and behaviors that limit us. Without self-awareness, continuing personal development and support, you can’t influence extraordinary change or results,” says Terry.

Prior to establishing ETC in 2006, Terry worked for Blockbuster, where she was the only female executive vice president. Prior to that, she had spent 17 years with 7-11, and several years with Chevron. All the while learning how to influence business results through operations, marketing and supply chain expertise, founded on the principle that all great results are delivered through great people.

Following much-earned sabbatical from 30+ years in corporate life, Terry wanted to, as she says, “sharpen her saw,” advancing her skill sets in the arena of executive coaching. She was certified through the Hudson Institute of Santa Barbara, the premier international executive coaching certification program.

“When I took this time off, it was with the full-intent to return to corporate life as a COO or CEO somewhere. I simply wanted to learn some new tools,” recalls Terry. “What I discovered instead was the power of being able to help others, executives, leaders, people…create self-awareness, to create purpose, to create enhanced success in their lives.”

Terry says coaching's first access point for a client is through the generation of a deeper self-awareness. Both, about the current state the client find them self in, to imagining the future state they would like to create. What is it that we’re actually in this world to do? What is holding us back? The deeper coaching work is about designing the pathway to achieve our purpose.

“It all begins with recognizing we don't know what we don't know,” says Terry. “Some people call it blind spots. I call it ‘unconscious incompetence.’ Self-awareness gives us the choice to move toward conscious competence.”

Terry is known as “The Executive Whisperer.” She helps her clients navigate their fear of failure and the complex dynamics, especially for women, of significant senior roles.

“I work with individuals because we impact others always,” says Terry. “I've had CEOs literally moved to tears when they allow themselves to move toward competence.”