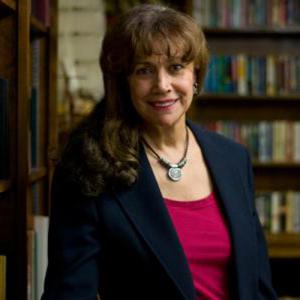 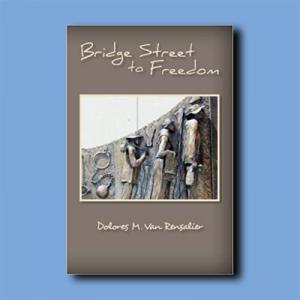 SAN DIEGO, CALIFORNIA, UNITED STATES, October 15, 2019 /EINPresswire.com/ — On her first day in elementary school, the black children in Dolores Van Rensalier’s class asked her what nationality she was. She responded: “Italian, East Indian, American Indian and white.” They asked if she was black. Dolores responded no. Then the black children surrounded her, pinned her to the ground and beat her.

Dolores ran home crying to her mother, who gently told her about her dark-skinned ancestor Abdul, a prince, the son of a small tribal king from across the ocean. “When Abdul was 12, there was a sudden tribal war, and the king told his guardian to escape with Abdul and hide “along the Nile river.” They hid along the Nile River until they came upon a big spice ship owned by the wealthy Van Rensalier family, who brought him to America and raised him.”

Dolores’s parents had passed for white and they never told Dolores or any of her four siblings the truth for fear of how it might affect their lives. Dolores eventually discovered both her parents had a black parent.

“Everything she told me was true except for the truth about my race,” recalls Dolores, “but she gave me the breadcrumbs.”

When she was 17, Dolores stumbled on the Nile River on a map of Africa. Dolores knew she had to openly honor all her ancestry and search for her hidden black roots. After many years of research, she found in her family tree William Van Rensalier, a direct descendant of this Prince Abdul. William had been a conductor on the Underground Railroad and boarded with a wealthy spice merchant, his friend Josiah Huntoon.

“Before and during the Civil War, both black and white abolitionists risked their lives hiding fugitive slaves in the cellars as part of the famed Underground Railroad. There was a tower on top of the house where a lantern was used to signal when it was safe for the slaves to come down from a nearby mountain. They hid the runaway slaves at great personal danger,” says Dolores. “It was a simple matter of them being deeply sympathetic to anyone who was a slave. They risked their lives to help them become free.”

In 1995, Dolores’ documentation would help save and historically preserve the Huntoon Van Rensalier Underground Railroad site at the vacant lot at 125 Broadway in Paterson, NJ.

“When I went to the site thinking the house was still there. I was so excited because I would be able to actually touch my hand on the walls where my black ancestor once lived,” recalls Dolores. “When I found it was by then a vacant lot, it devastated me. I vowed to publicly honor this hidden, great man.

Dolores would later become founder and president of the Huntoon Van Rensalier Underground Railroad Foundation, leading the board to fund and build a beautiful monument at this sacred site. It was completed in 2014. The story is recounted in Dolores’ book Bridge Street to Freedom (2017).

Says Dolores: “I often say that the soul has no color, it’s the soul’s character God will judge us by.”

Bridge Street to Freedom: Landmarking a Station on the Underground Railroad is available on Amazon