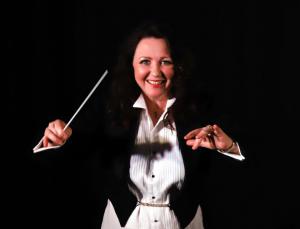 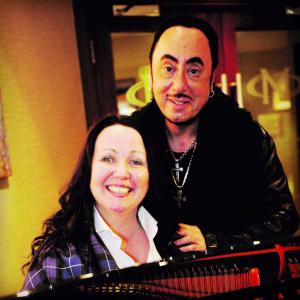 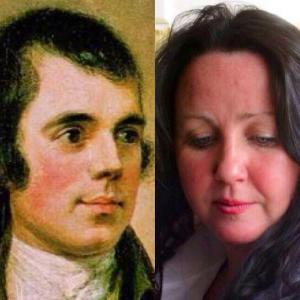 Scottish composer guided by Hollywood legends continues a legacy not to be forgotten!

“The development of this show has continued to amaze me for six years. The words and the melodies have evolved with every breath of every performance and every performer".”
— Tish Tindall

SCOTLAND, UNITED KINGDOM, September 29, 2020 /EINPresswire.com/ — A touch of old Hollywood charm blended with Scottish history, the exceptionally brilliant Tish Tindall is living and breathing the life of Robert Burns. Over the past six years Tindall has been guided by the essence of legends not to be forgotten as she recreates Robert Burns the Musical from her performing arts academy in Lossiemouth with future Broadway plans.

Tish is continuing on from a chance meeting with the late David Gest who originally created the musical which spawned from an obsession with his childhood friend Michael Jackson. Entitled "Red Red Rose", the original musical, starring John Barrowman, was performed once in Hollywood and once in Holland in 1996. On her captivating journey Tish is continuing David's legacy and making the musical for a new era a reality no matter what it takes.

It was intended for the original stage musical to continue under the direction of Hollywood greats Gene Kelly ('Singin' In The Rain') and co-producer Anthony Perkins ('Psycho') but unfortunately before the project was fully finished, both gentleman died and since meeting Gest in 2015, he has since passed away.

“The development of this show has continued to amaze me for six years. The words and the melodies have evolved with every breath of every performance and every performer. I know in my heart that this story is driven by the creative geniuses of those no longer with us. This has been a gift given to me by some of Hollywood's finest and now it's up to me to get it to the audience it deserves”! Said Tindall

A United States based production company has been following the remarkable journey of Tish and her unique situation in a documentary which is set to be released in 2021.