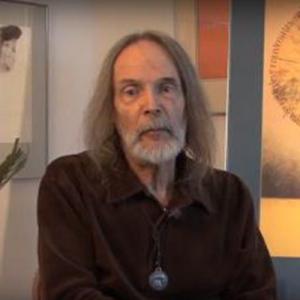 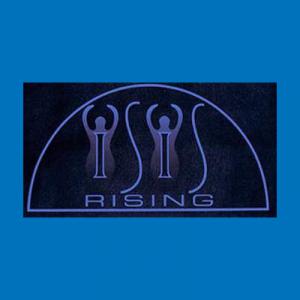 CADYVILLE, NEW YORK, UNITED STATES, October 20, 2020 /EINPresswire.com/ — In Paleolithic times women worshiped the Goddess. With the rise of patriarchy, the goddess was dethroned and substituted with a male God with little regard for women.

“Neolithic women once played an extremely critical and influential role in creating and shaping their world and our civilization,” says Berg. “For example, they created the agricultural revolution that is still an important part of our life today. It’s my mission and life’s purpose to inspire women to be aware of their herstory and learn from it.”

Berg creates images that encourage women everywhere to embrace the goddess within them and become extraordinary leaders.

“I take these ideas of women's spirituality very seriously,” says Berg. “I've always been aware of how women have been mistreated but I had never acted on that awareness. The art that I had been creating in the early 90’s actually fitted in perfectly with the revelation I experienced later. So it seemed like I was under some sort of guidance from the very beginning.”

That guidance resulted in Legacy of the Goddess, Berg’s masterwork (which can be viewed on his website). The text and paintings speak to each other and inform each other.

“Guidance is something that happens for an artist maybe once or twice: after hard work and true inspiration. It’s something you have no control over. It comes when it comes and you go where it goes,” says Berg. “I combine the two: the word and the image, and that can be very powerful when you have an inspiring, transformative social message.”

Berg was initially inspired when he became interested in pre-patriarchal, Paleolithic/Neolithic herstory after reading When the Women Were Drummers by Layne Redmond.

“The idea that we can draw on the distant past for core instruction is completely alien to our modern, so-called “progressive” way of thinking,” says Berg. “That's why I try to draw attention to what happened in earliest times because much of it had more value and validity then what we are living with today.”

This is especially true concerning the way women were once highly respected as opposed to the dismissive way they have been treated for the last 5000 years under patriarchy. The difficulty of passing women’s Equal Rights Amendment (ERA) is just one example of the overarching patriarchal power that still exists in our contemporary world today.