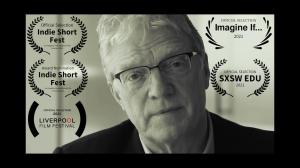 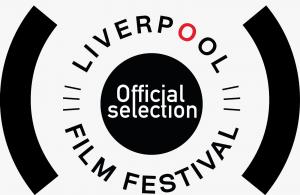 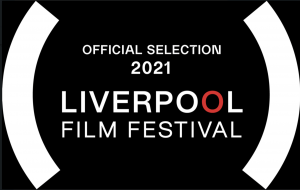 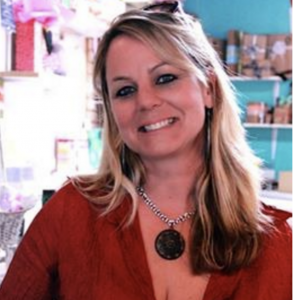 The short documentary film honors the life and contributions of Sir Ken Robinson, one of the world's purest voices calling for an educational revolution.”
— Michael Potter

LIVERPOOL, UK, November 2, 2021 /EINPresswire.com/ — Revolution-Edu the heartfelt tribute to Sir Ken Robinson was selected as an official participant of the Liverpool Film Festival.

The short documentary film honors the life and contributions of Sir Ken Robinson, one of the world's purest voices calling for an educational revolution. Robinson, who grew up in a working class Liverpool family, was the most articulate and passionate voice for empowering children and inspiring their creativity. From 1985 to 1988, Robinson was director of the Arts in Schools Project, an initiative to develop the arts education throughout England and Wales. The project worked with more than 2,000 teachers, artists and administrators in a network of over 300 initiatives and influenced the formulation of the National Curriculum for England. His three TED talks on the importance of creativity in education were viewed over 80 million times. Robinson died on 21 August 2020, at the age 70.

The film directed by Award winning Directors Michael Potter and Maclovia Martel is available to view online starting November 13th at 8:00 am MDT.

The film Revolution-Edu was officially nominated for best Micro Short at the Los Angeles Indie Short Festival. It was also an official selection of SXSW EDU and the “Imagine If…” event founded to honor Sir Ken Robinson and inspire everyone to imagine the extraordinary.

The SXSW EDU Conference & Festival cultivates and empowers a community of engaged stakeholders to advance teaching and learning. SXSW EDU is a component of the South by Southwest® (SXSW®) family of conferences and festivals. Internationally recognized as the convergence gathering for creative professionals, SXSW EDU extends SXSW’s support for the art of engagement to include society’s true rock stars: educators!

Imagine if… inspired by Sir Ken’s observation that what separates us from other life on earth is our power of imagination – the ability to bring things to mind that don’t exist. It is imagination that allows us to create the world in which we live, rather than just exist in it. It also gives us the power to recreate it. Imagine if… is an annual celebration of human potential, inspired by Sir Ken, taking place during the first week of March.

Maclovia Martel is an LA based, Screenwriter, and documentarian. Trained at Otis College of Art she became an art major. Using all she encompassed through short films in school, Music and her Fine art background she began making documentaries and writing. A Girl From Mexico (Documentary film), Played at the Prestigious Lincoln Center and nomi- nated the best dance documentary 2013. Grow (docu- mentary 2018, the story of a community garden and how they support and care for the people in the community. The Digital Nomad and the Scientist, A film about the first steps into living and working in space. Revolution-EDU, her latest Documentary short, hon-oring the life and contributions of Sir Ken Robinson, one of the world's purest voices calling for
an educational revolution.